Now, you are here: 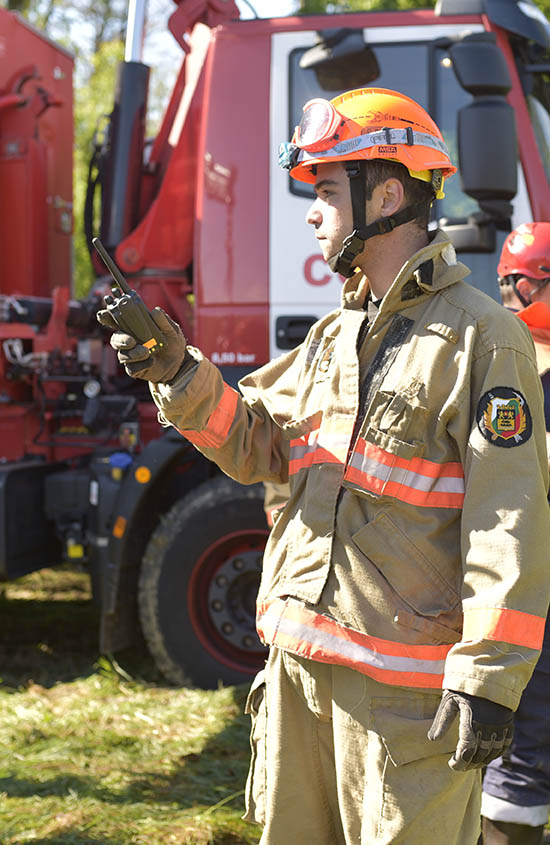 The Exchange of Experts Programme is open to experts from one of the participating states in the UCPM or an eligible third country. To participate in an exchange, the approval of your National Training Coordinator is mandatory.

Important Notes:
For applications from Eastern and Southern Neighborhood countries please contact the Programme Team for further information.
At present, eligible third countries will only be allowed to organize exchanges with Participating States.

This project is financed by European Union